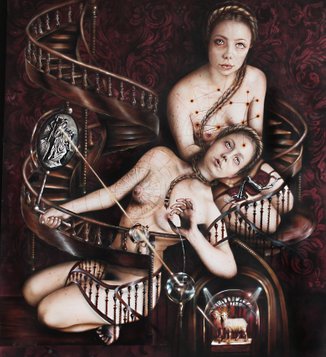 Anthony J. Parkés' paintings are held in private collections across the UK, as well as with international collectors in Russia, America, Canada, Israel, Hong Kong, and across Europe. 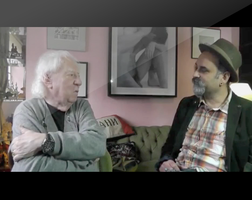